Seeks to heighten community and alumni interest in Fondren Library and to support academic programs at Rice University by funding library collections and facilities.

Table and ticket purchases will be honored at the rescheduled event. 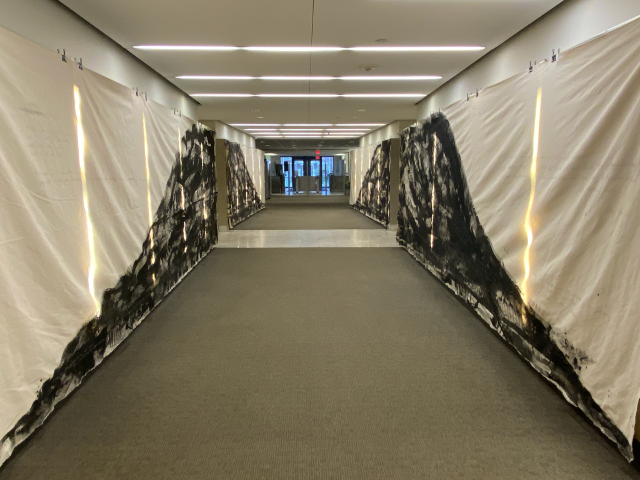 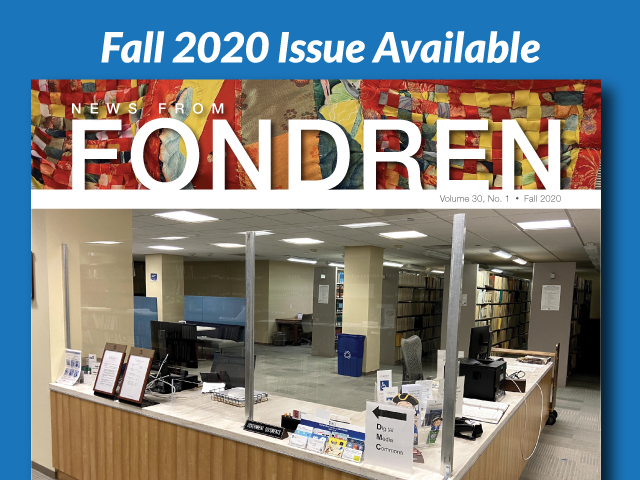 This event has been rescheduled for March 26, 2021. Table and ticket purchases will be honored at the rescheduled event.

Please visit https://riceconnect.rice.edu/fofl to purchase a table or individual tickets. 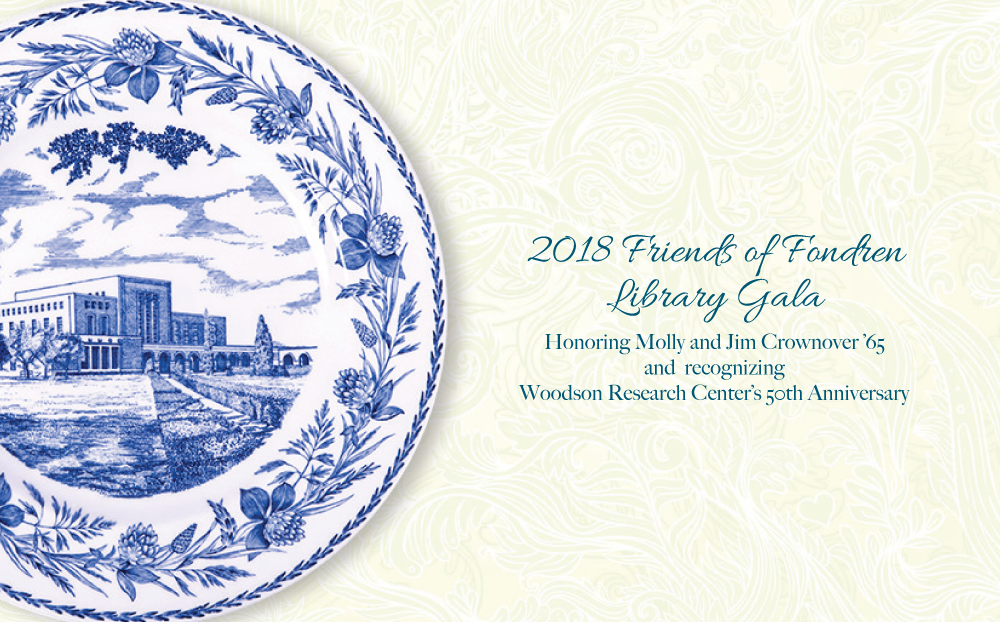 Please join the Friends of Fondren Library for The Books that Shaped My World, Featuring David Leebron, Rice University President.

David W. Leebron, J.D., has served as Rice University's seventh president since 2004, a period of growth and transformation for the university. A native of Philadelphia, Leebron is a graduate of Harvard College and Harvard Law School, where he was elected president of the Harvard Law Review. Following a judicial clerkship on the United States Court of Appeals for the Ninth Circuit, he taught at the UCLA School of Law in 1980. After two years in private practice, he joined the faculty at the NYU School of Law in 1983. In 1989, Leebron joined the faculty of Columbia Law School, where in 1996 he was appointed dean and served in that position until coming to Rice. He is a member of the political science faculty at Rice, and has written in the areas of international trade and investment, torts, privacy, corporate law and human rights. He is a member of the Council on Foreign Relations and serves on the boards of the Association of American Universities, and the IMAX Corporation. He has also been awarded Commandeur de l'Ordre National du Mérite by the government of France and the Encomienda de la Orden de Isabel La Católica by the government of Spain.

This event is free and open to the public, but seating is limited. Guests are welcome.

Parking is available in the Central Campus Garage, in Founder's Court Lot, in Lot N at Gate 21 off of Rice Boulevard or in the Stadium Lot. A credit card is required. A campus map with parking information is available at www.rice.edu/maps/maps.html.

The Cat in the Hat Comes Back – Dr. Seuss

The Way Things Work – An Illustrated Encyclopedia of Technology

The Life of Galileo – Bertolt Brecht

What to Read in Paris:

Down and Out in Paris and London – George Orwell

Problems of the Mind:

Into the Wild – Jon Krakauer

The Age of Rights – Louis Henkin

In the Middle of All This – Fred G. Leebron

Books That Shaped Me (Literally):

Please register for this event using the button to the right.